Class might be dead, but accent snobbery sure ain’t! - We explore the enduring popularity of the Queen’s English and discover why your accent can still make or break your career. 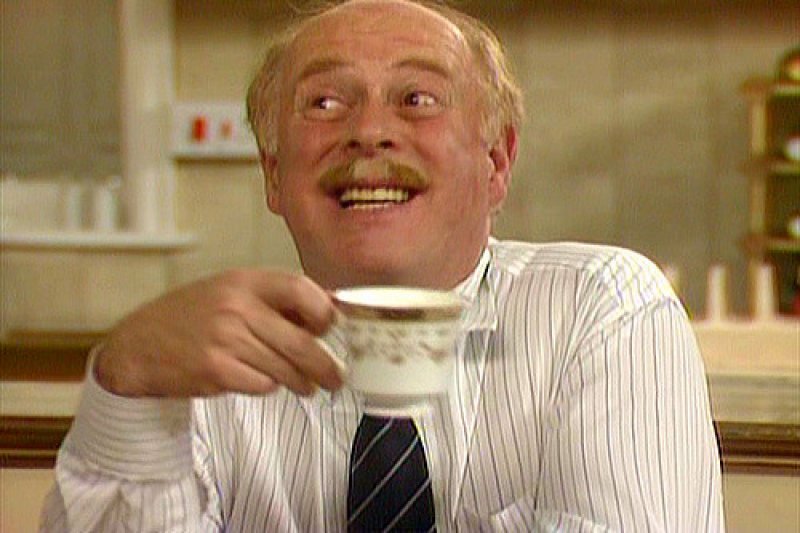 The cut glass inflection of 1940s spoken English was once de rigueur for all who wished to convey a notion of intelligence, influence, status and wealth. It was the accent of education and enlightenment, of pomp and politics, and it was as delightfully and quintessentially English as cricket, Crufts and clotted cream.

Queen’s English was the accent of choice for all in the public eye, including broadcasters, actors and presenters, and to ‘teyk orft one’s veddy bleck het’ would be to communicate one’s social standing and intellect as being far above that of the chap next door who was simply happy to ‘sling off me awld black ‘at.’

Orft with her head
Eighty years on and much has changed in the way our language is spoken and perceived. Even the Queen herself has dumbed down her clipped tones. Studies of Her Majesty’s annual Christmas speech have shown that where once she spoke of how her ‘femileh awften gether rownd’, nowadays her accent has shifted subtly towards middle England with ‘lawst’ becoming ‘lost’ and ‘awften’ becoming ‘often’.

Plus ça change
And yet, whilst we might like to believe that class is dead, and that it matters not a jot whether we speak like Hyacinth Bucket (Bouquet, don’t you know) or Del Boy, recent studies have shown that our accents still have the power to profoundly affect our earnings, our career progression and our social status.

According to research by Nuance Communications, more than half of British consumers still find the Queen’s English (or Received Pronunciation /RP) the most appealing accent in a call centre. Meanwhile, a study by law firm Peninsular found that eight out of ten employers admitted to making discriminatory decisions based on regional accents.

Brains of Britain
Furthermore, accent still has a profound effect on perceived intelligence, with many academics admitting to dumbing down their regional accents or losing them altogether so as to overcome prejudice and bias. One study by Dr Katie Edwards, a lecturer at Sheffield University (herself the victim of discrimination due to her Yorkshire accent) found that every academic she interviewed – without exception – had ‘felt they had to neutralise their accents for academia in order to assimilate to the dominant culture’.

The voice of reason
Despite the enduring dominance of the Queen’s English as the voice of intelligence, enlightenment and trustworthiness, it is actually now only spoken by fewer than three per cent of the British population. Yet, it continues to be the accent with the highest social prestige, and one which – due to our ingrained linguistic prejudices – still mark people out as being better suited to higher status professional jobs. Little wonder then that a recent ITV survey found that over a quarter of Britons felt that they had encountered accent discrimination.

Brummie and proud
Of the remaining 93 per cent of Brits for whom RP is at best a second language, at worst a southern-centric insult (despite RP being thought of as ‘the’ neutral English accent and the pronunciation-code to which all phonetic description defaults, it is still largely thought of as a southern-English accent) not all regional British accents are equal. Whilst the Scottish and Irish lilts and soft Yorkshire twang are all enduringly popular, the same could not be said for Birmingham. One study by psychologists at Bath Spa University found that those who spoke in a Brummie accent were perceived as being less intelligent than those who said nothing at all. Ouch.

To change or not to change?
All this leads us to one important question: Assuming ones voice is heavily accented either regionally or because English is not a native tongue, should we be bowing to pressure and linguistic prejudice to try and neutralise or soften the way we speak?
As an elocution coach I work with people every day who wish to soften or neutralise their accents. Each client I teach has their own reasons for wishing to do so, but they almost all have one reason in common; that the way they sound is affecting their personal and professional confidence. So, if your voice is causing you confidence issues in the workplace, either because you feel that you are not being clearly understood, or because it is affecting your authority when presenting to colleagues and industry peers, then I would say that this is a compelling reason to think about asking for help.

Your voice, your asset
In the same way that you would dress to impress in a commercial environment, think of your voice in a similar vein. Yes, you might spend your weekends wearing torn-off jeans and dog-eared flip flops, but would you turn up to an important job interview or presentation wearing them? If you think of your voice as part of your professional armour (just as you would your clothes), then it stands to reason that you would want this particular weapon to be as strong and impactful as a kick-ass Armani suit.

Don’t deny your roots
In my experience, I think people often get hung up on the idea that by changing the way they sound they are somehow denying their roots or insinuating shame as to where they grew up. For me, this couldn’t be further from the truth. Altering your voice isn’t about losing your identity or trying to sound ‘posh’, but about making subtle changes to the way you speak in order to boost confidence and ensure that people are presenting themselves with authority in the workplace and in their social lives. It’s not about wiping out a regional accent altogether and replacing it with an amped up version of Prince Charles, but rather about making small tweaks to your inflection and delivery to ensure that your accent doesn’t hamper your ability to communicate strongly and effectively. Further, it’s about removing any self-consciousness you may have about your voice so that it doesn’t become a barrier to success.

Be Brummie and proud
So my conclusion; yes, accent prejudice is alive and well in British society, but if your accent is affecting your day-to-day life then don’t feel as if you are somehow ripping apart your identity by trying to address the reasons why it is causing you to lose confidence. You once wore nappies and playsuits but your dress-sense has evolved with time, so too should your voice. If the accent of your childhood is affecting your confidence and your chances of success, it might be time to tweak this part of your armour too.